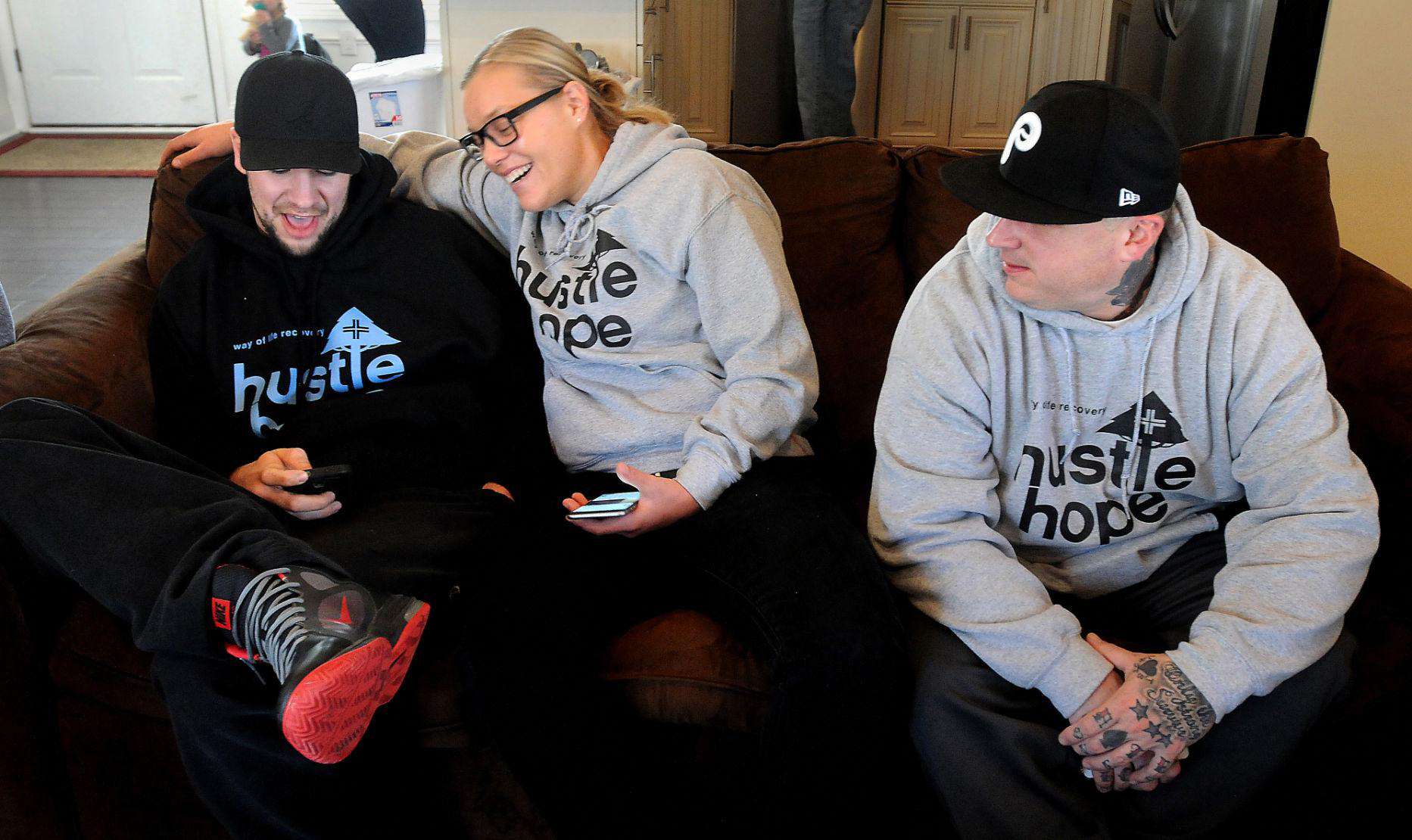 They were roommates, nothing more at first. They were strangers, a group of guys who were recovering from drug addictions.

When Ryan Barletto first met his housemates in the living room of a Way of Life recovery house, he wanted nothing to do with them.

“Never once did I imagine the bond that would develop,” said Barletto, 28.

About seven months later, three of those guys surrounded him after he voluntarily left the house and was in the midst of a relapse. They sat beside him on the couch of his girlfriend’s Upper Southampton apartment and convinced him to stop using heroin. Those guys — also in recovery — were the only ones who could reach him, he said.

“I was at the lowest point in my life,” Barletto recalled. “I had tried so many times. If it wasn’t for those guys, telling me to take it one day at a time, just don’t use for one day, and keep moving forward, I wouldn’t be here. I lost all hope. I felt no matter what I tried, it wouldn’t work. But they told me I could go on and die or go with these guys and try to have a life.”

Barletto, who is back at the Way of Life home, chose to follow the advice of the men he met in the recovery house, men he said formed a “brotherhood” that was different from any relationship he had experienced because of the common struggles they share.

While the idea of group housing for people in recovery may seem like a recipe for relapse, a top official with the U.S. Substance Abuse and Mental Health Services Administration say it’s a formula that works. Tom Hill, acting director for the administration’s Center for Substance Abuse Treatment, said well-run recovery houses “have been very instrumental in stabilizing folks and offering long-term support.”

“Because addiction is a disease of isolation, people generally recover best in community,” Hill said. “Recovery residences create micro-communities and extended family structures. They help people set up a foundation for a lifetime in recovery, providing structure, accountability, recovery role models, and opportunities to develop recovery and life skills.”