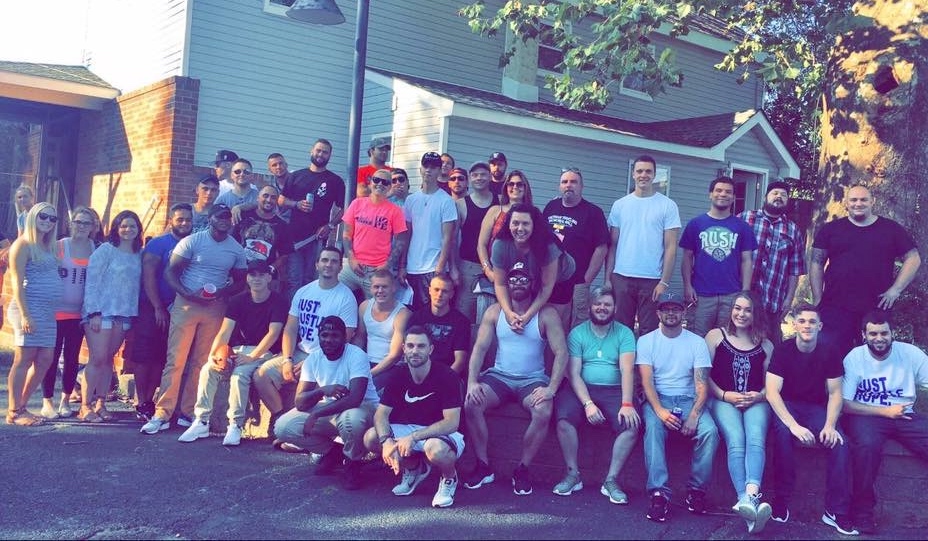 Pennsylvania is Getting Tighter Regulations for Recovery Homes

In Philadelphia, there are many recovery homes that have little oversight. But, according to regulations passed in August 2016, Bristol recovery home owners have several boxes to check before opening a residence, including:

Impact and challenges of Bristol ordinances

Two years later, some troublesome homes have closed in Bristol, and more than 150 remain in operation, according to Barb Williamson, president of Way of Life Recovery.

Williamson, a proponent of the ordinances, has eight homes in the Philadelphia area and Bristol. All of her residences are PARR-certified.

But Bowen said he discovered implementing recovery home regulations can be a muddled process.

“We knew from the get-go that it was a very gray area.”
Craig Bowen

For example, in March, a California recovery home filed a lawsuit against its city, Costa Mesa. In 2014 and 2015, the city had approved ordinances that mandated recovery homes to obtain special permits in certain areas and be located no less than 650 feet apart. Bowen said he could fill “a file the size of a phonebook” with similar cases, leading the council to take precautions against it happening in Bristol.

Bowen said regulations could be more effective without the restrictions imposed by the FHA. His council has done what it can, and only federal and state government has enough authority to improve the regulatory process, he said.

“We knew from the get-go that it was a very gray area,” he added.

The same month Bristol passed its regulations, Gov. Tom Wolf and the General Assembly authorized the Department of Drug and Alcohol Programs (DDAP) to oversee recovery homes. According to Senate Bill 446, homes that fail to meet DDAP’s requirements won’t receive federal or state funding or patient referrals from courts, impeding unlicensed homes’ income and client intake. The department has until June 2020 to develop its regulations.

There are about 250 recovery residences in Philadelphia, but it’s a number no one is sure of.

“Our main concern is that recovery homes are providing a safe and supportive environment for individuals that are there,” said Derrick Pelletier, DDAP’s policy director. “We don’t want to see [people with substance use disorder] getting taken advantage of at all.”

Pelletier added that DDAP’s oversight will help count recovery homes in the state, especially in Philadelphia. There are nine PARR-certified and 18 city-funded residences in Philadelphia, said Fred Way, PARR’s executive director. In total, he estimated that there are about 250 recovery residences in the city, but it’s a number no one is sure of.

These 27 residences are the only recovery homes officially monitored by these outside agencies. PARR certification is voluntary for homes that aren’t funded by the city.

Williamson said, in an ideal world, Philadelphia would have an organization similar to BCRHA, but its size makes it difficult. Way said such an organization isn’t necessary in the city.

Why monitoring recovery homes is important

Recovery homes are integral to recovery for many — including Williamson.

One day in 2012, a man approached a then-98-pound Williamson, who was homeless in Kensington. He offered to help her get into a treatment center. It wouldn’t be her first time in such a facility, and it wasn’t the first time someone had reached out. But she said yes.

“I was just dead,” she said. After she was discharged from the Livengrin Foundation, she lived in a recovery home for the first time.

“When you’re suffering from a drug and alcohol addiction, you always feel like you don’t belong anywhere,” Williamson said. “You never feel whole. So, when I get to this recovery house, I was surrounded by a bunch of people that understood how I felt. … What worked for me was going to that recovery house.”

Living in that recovery home also inspired her to open her own, 14 months into her recovery. But she recognizes that the recovery home model can be abused: Philly.com and Billy Penn have reported on such instances within the past year.